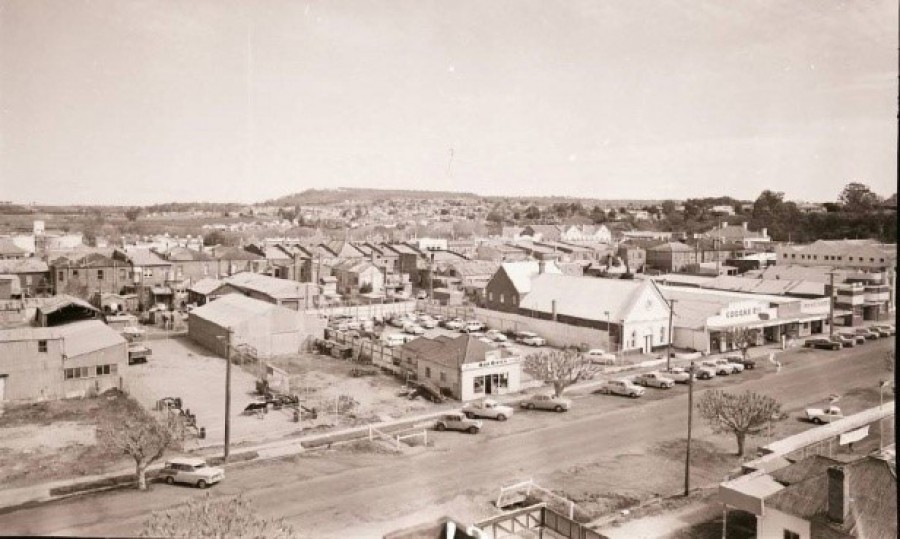 Motor Mecca. A name synonymous with all things motor and mechanical.

This installment of the Motor Mecca history will take you back some 70 years, to the foundations that built Motor Mecca into the business it is today.

It all started with a well-known 'Saw Doctor', Mr Ben Bates. Hailing from Tenterfield Station, Ben became skilled at his trade on the job as a sawmill manager for Mr Ben Wade. He commenced selling Stihl chainsaws from 51 Vivian Street, Inverell in 1951. This is where the small motor legacy began.

When Ben first moved into these premises, the floor was below ground level and dirt with boards laid loosely on top of the soil. After periods of heavy rain, the shop floor would fill with water and they would have to put bricks down so they could walk around without getting their feet wet. The front windows didn't have glass, only chicken wire and they had to put boards up of a night time to close the shop.

From here, Ben sold his first Stihl chainsaws and did Saw Doctor work (sharpening, hammering and setting circular saws) for the region. In later years, work would still arrive from as far away as New Guinea, such was the reputation of Mr Ben Bates.

In 1965, Ben and his son Peter established Tamworth Chainsaw and Mowers in Tamworth NSW.

In 1966, they moved their Inverell store to 281 Byron Street, to diversify the business. This large premises employed approximately 13 staff and included the front retail shop for small motors, a large spare parts section and motor repair shop, and Ben continued the Saw Doctor business. A fully equipped mechanical workshop also operated here. Before long Ben launched his car and motor bike dealership and included a showroom at the front for these.

This is where Peter Lowe enters the story. Watch for his story coming soon.